Days of Future Past

In an attempt to make things right with his brother, Damon offers to have Stefan’s scar magically transferred to him, only to discover that doing so may come with some unexpected consequences. With time running out and Rayna closing in on Stefan, Valerie desperately attempts to reason with Damon before it’s too late.

Elsewhere, after being framed for breaking Rayna out of The Armory, Enzo attempts to clear his name, but not before a violent run-in with Nora forces him to make an upsetting discovery. 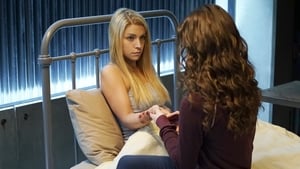 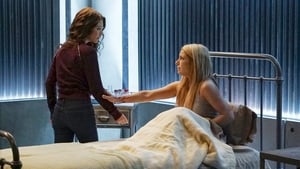 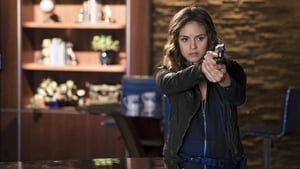 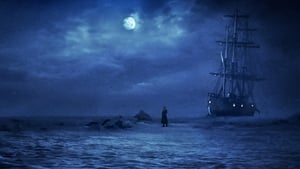