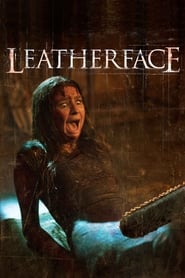 IMDb: 5.0 2017 88 min 1024 views
A young nurse is kidnapped by a group of violent teens who escape from a mental hospital and take her on the road trip from hell. Pursued by an ...
HorrorThriller

IMDb: 6.4 2017 1665 views
Danny Rand resurfaces 15 years after being presumed dead. Now, with the power of the Iron Fist, he seeks to reclaim his past and fulfill his destiny.
Action & AdventureCrimeDramaSci-Fi & Fantasy