2019 169 min 461 views
27 years after overcoming the malevolent supernatural entity Pennywise, the former members of the Losers’ Club, who have grown up and moved ...
Horror 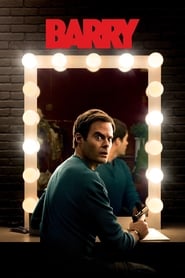 2018 983 views
A hit man from the Midwest moves to Los Angeles and gets caught up in the city’s theatre arts scene.
Comedy

IMDb: 7 2013 95 min 1054 views
After the disastrous food storm in the first film, Flint and his friends are forced to leave the town. Flint accepts the invitation from his idol ...
AnimationComedyFamily

IMDb: 7.6 2007 113 min 1172 views
High school best buddies are facing separation anxiety as they prepare to go off to college. While attempting to score alcohol for a party with ...
Comedy

2016 83 min 1802 views
Sausage Party, the first R-rated CG animated movie, is about one sausage leading a group of supermarket products on a quest to discover the truth ...
AdventureAnimationComedyFantasy 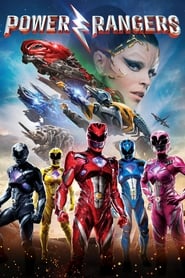 IMDb: 6.1 2017 124 min 2710 views
Saban’s Power Rangers follows five ordinary teens who must become something extraordinary when they learn that their small town of Angel ...
ActionAdventureScience Fiction